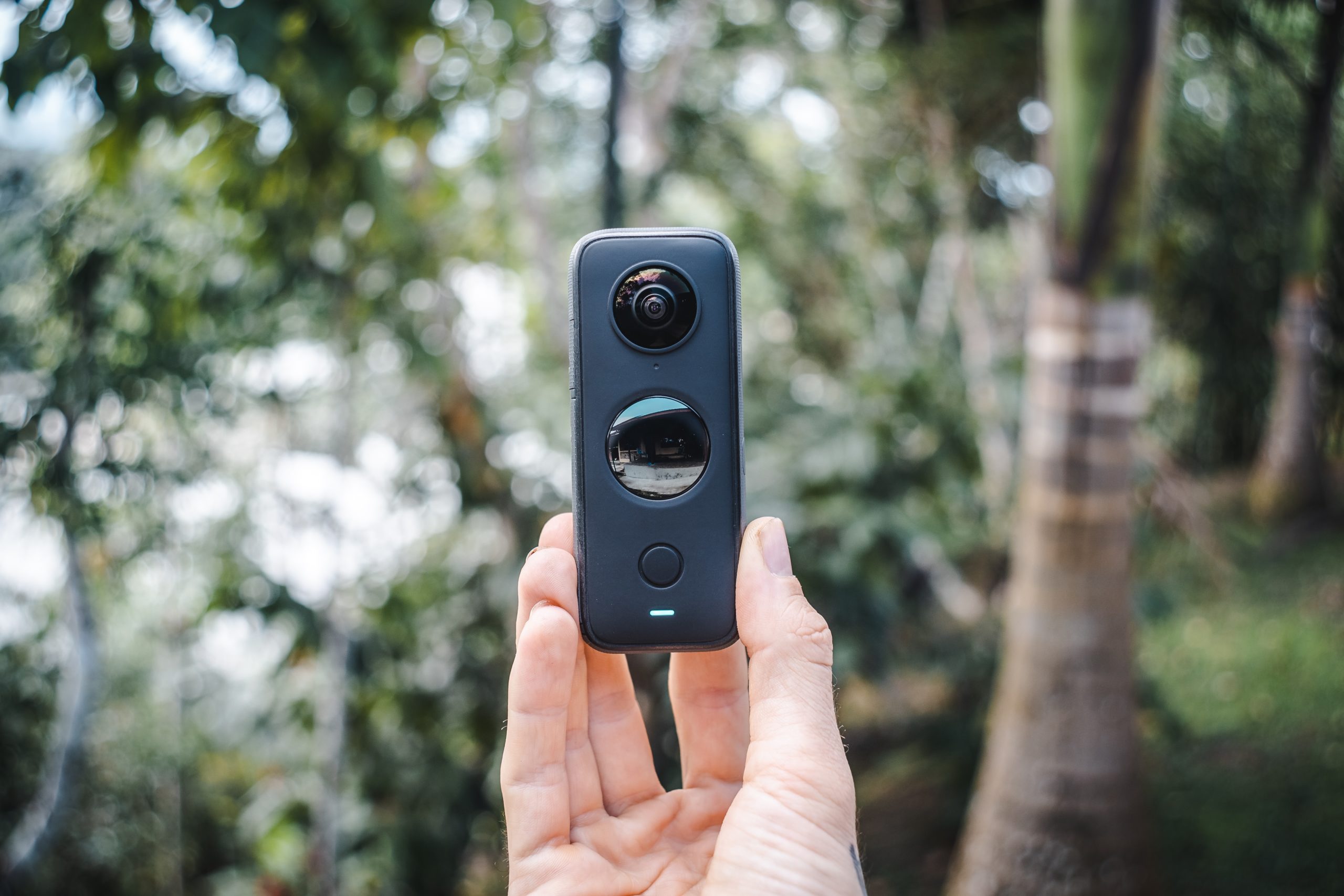 When many educators and businesses start considering the use of VR and interactive 360º projects for learning, they invariably will start asking about the different equipment they will need to create VR projects when using the VRTY platform. In this article, we will cover what we think in VRTY are the key pieces of equipment to consider purchasing.

When using the VRTY creation platform, we use 360º photos and videos as our scenes and interactive content which can come in the form of photos/images, videos, gifs, text, sound, voiceovers, or links to YouTube. So it shouldn’t be a surprise when we say that creating a VR project or interactive 360º project in VRTY is very similar to a photoshoot or film shoot. The process to create a VR project has the same stages such as pre-production, production and post-production.

The end to end process in creating VR projects is a very similar process as making a video. Storyboarding is very important to provide the direction to build the VR projects you want, like any pre-production process.

The VRTY team received many questions about recommended 360° camera to start. After lots of research and trying out different types of cameras, the team has found and suggested the recommended 360° camera to pick up and learn. It is the Insta360 One X2. The camera is perfect for teachers and students to start to use, compact and light to carry around. The software is easy to use and captures 360° images and 360° videos of up to 4K quality. Many schools we work with have purchased a few so they can share them between students and classes.

It can be fairly challenging to start filming to create VR projects. However, just think as if you are filming a video. It consists of the same process, just with a slightly different camera.

Check out this checklist below you will need to film your VR projects:

Now you’ve managed to get the 360° photos and videos. Next is to compile all the marker contents with audio, image, video and GIF. Let’s get into creating your own VR project with the VRTY platform. Before creating a VR project, you can go through an optional step to beautify your images in Adobe Photoshop or Canva. Export the 360° images and/or videos into formats that VRTY can support, such as JPEG or mp4 file format. Then, start uploading all your media assets into the VRTY platform and build your VR project.

To create your own VR project, you will need:

There are a few ways to view a VRTY project. One of VRTY’s best features is that you can easily view the VRTY project on your mobile phone. Once you publish your VR project, you can copy and paste the URL link or scan the QR code to view the recently published VR project on your mobile phone. Simple as that. View them in 360° view if you prefer to go through the VR experience on the computer or laptop.

Some optional equipment is that you may want to purchase a case that holds the VR headset cases. We also have a VRTY streamer box, which acts as a local server so students can view their projects within the school wifi and not have to access the internet.

We have helped many schools procure their items to create a classroom VR set to help you get started to create VR projects. If you are looking for help on where to get equipment that fits your budget, contact us so we can help you. 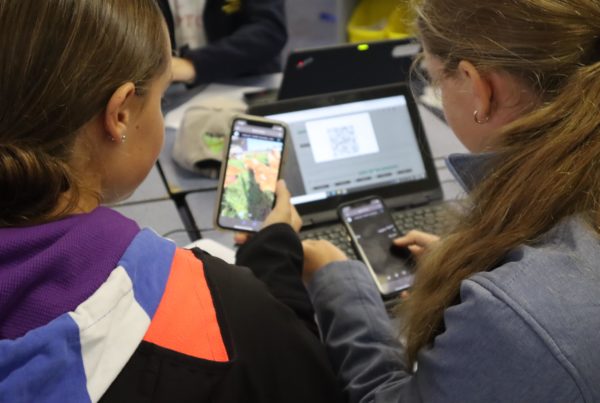