Experience the Philippines in VR

Virtual Reality and Interactive 360º storytelling have many great applications. However, its most powerful application is when it is used to immerse viewers into the world of others – transporting them to foreign places to walk in other people’s shoes, to experience their lives and hopefully to discover a different perspective.

This year, VRTY is proud to support the team from Postcards from Disasters (PFD’s), a nonprofit group of journalists who aim to empower internally displaced persons (IDPs) in the Philippines through collaborative storytelling.

PFD’s flagship public exhibition is #YolandaRetold, an annual event that retells the story of the survivors of Super Typhoon Yolanda, the storm that ravaged Tacloban City on November 8th 2013.

On the 8th of November, 2019, the 6th anniversary of the disaster, the #YolandaRetold event titled ‘Yolanda’s Ground Zero in 360º’. Presenting an interactive 360º and Virtual Reality (VR) experience at ground zero. Also, visitors at the exhibit will teleport into one of the coastal villages in Tacloban City, which received the hardest hit, to truly see and hear what life is like for the residents of the tsunami-hazard zone.

As one of the co-organisers for this year’s event, VRTY helped to make the VR and 360º technology as well as its powerful storytelling affordances available to the PFD team. We were pleased to support through the provision of 360º camera equipment, storyboarding, filming on location, content development, production of the VR and 360º experience, VRTY platform for creating the VR experience. Additionally, providing viewing devices and VR headsets for the ability to share stories in VR to a wide viewing audience at the event and online, and helping to promote the event to the media networks.

For more information about PFD or to view the #YolandaRetold VR and 360º story, visit:

Click on the button below to experience the Yolanda Ground Zero in VR/360º.

*Make sure to read through the viewing guide on the device type you are using to have the best VR/360º experience. 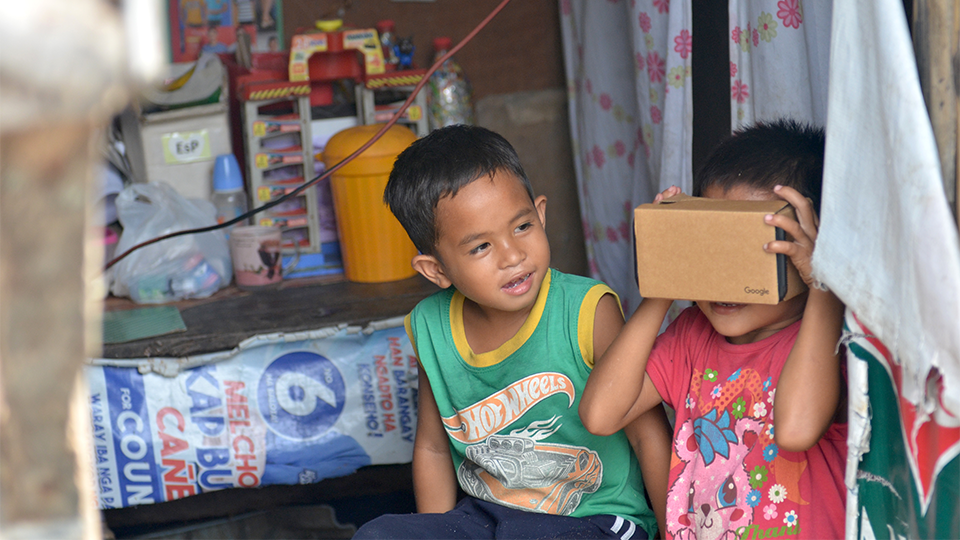 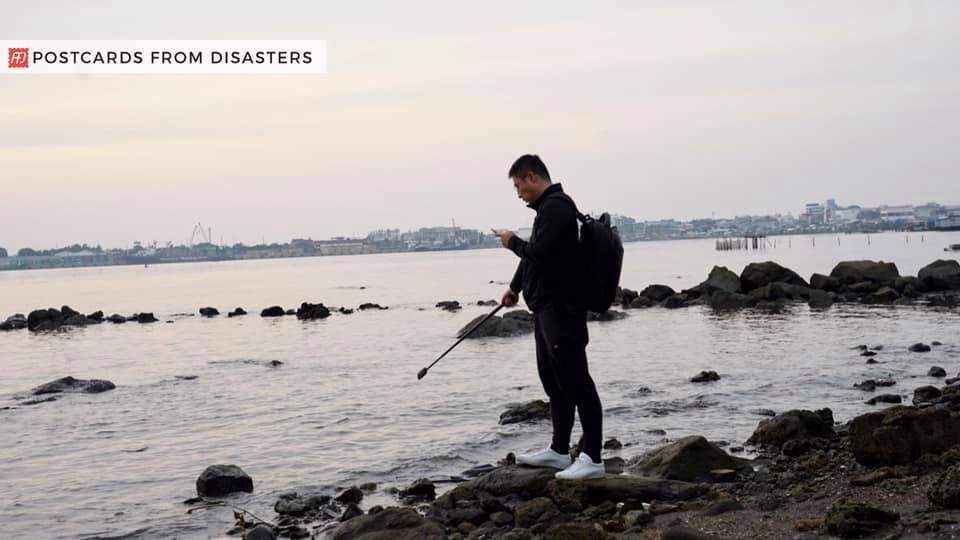 Kingston, CEO & Co-Founder of VRTY went on Philippine’s news channel, ABS-CBN News Channel, Early Edition for an interview session to give more insight about the Yolanda’s Ground Zero in 360° event with Julie Nealega, Co-Founder of Postcards from Disasters. Watch the full interview below.

Click on the logo below for more VRTY media appearances. 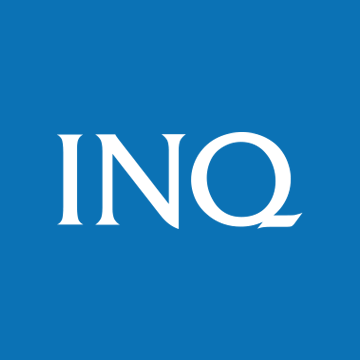 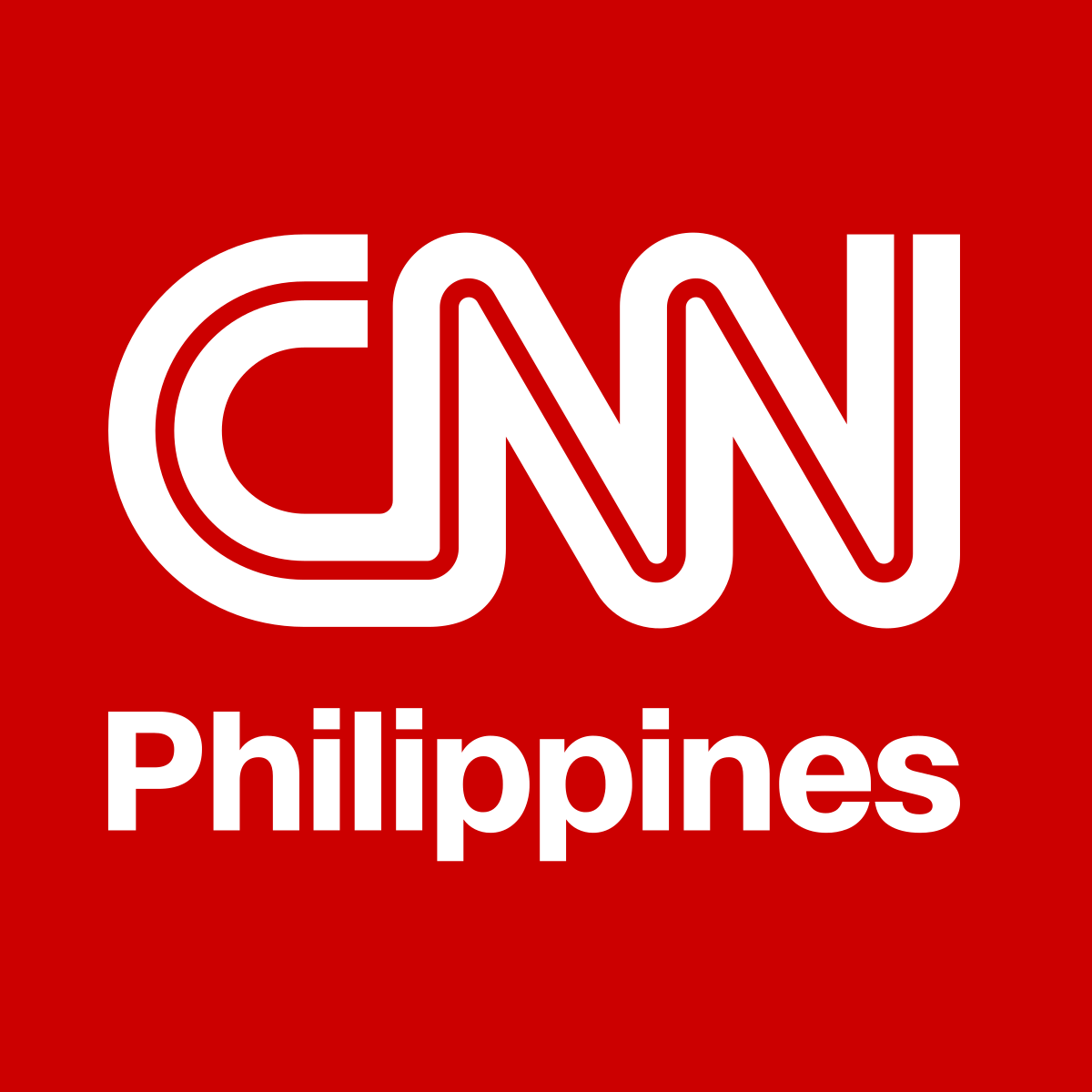 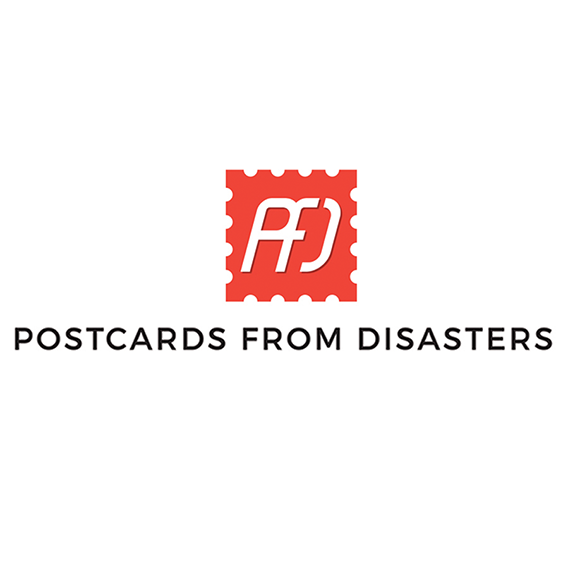 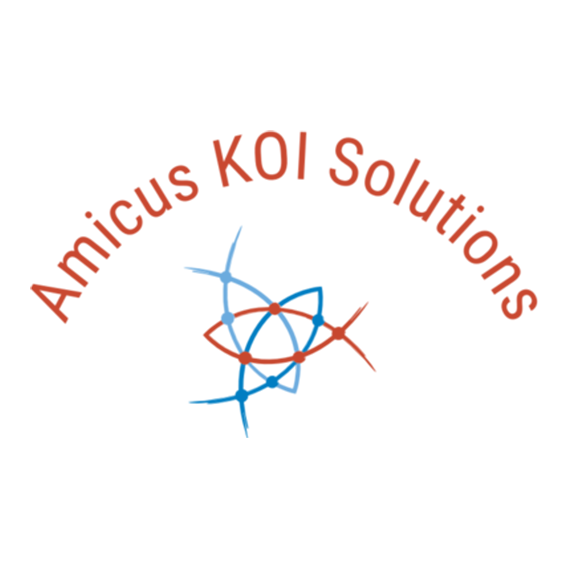 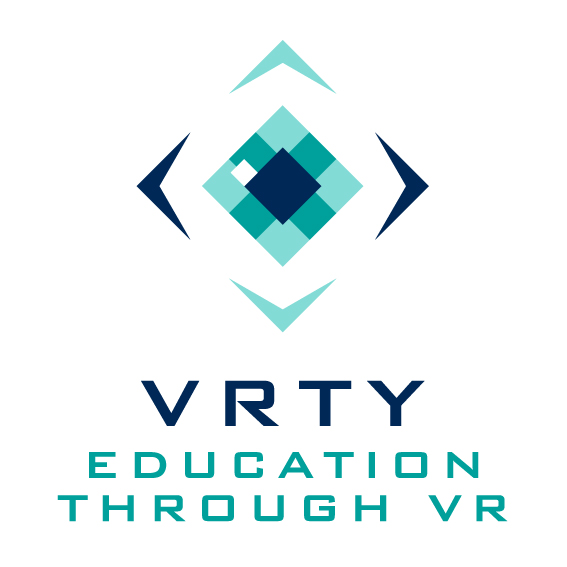 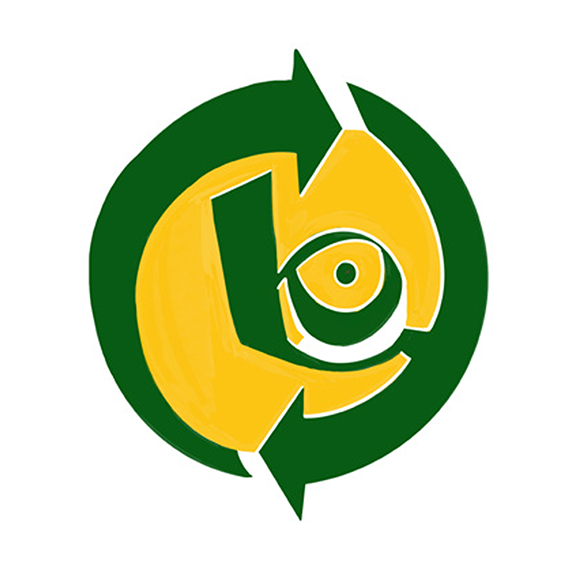 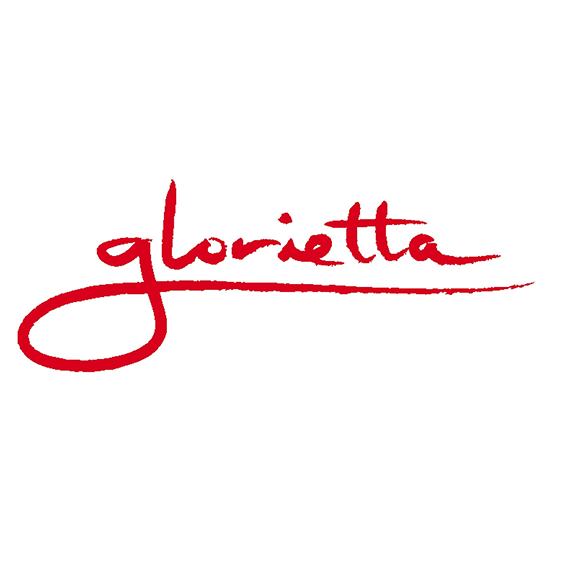 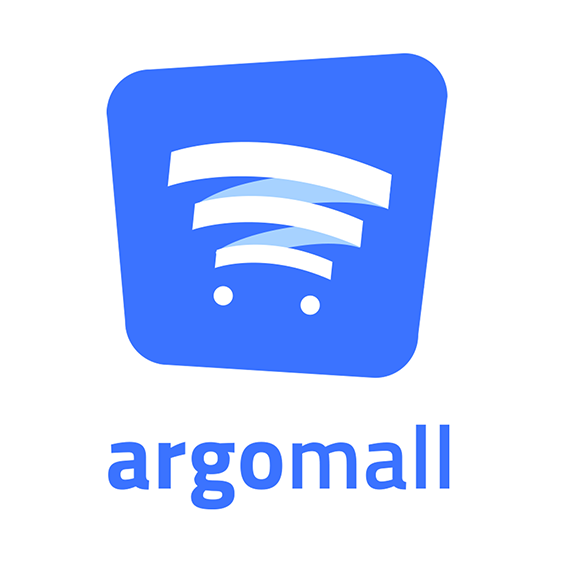 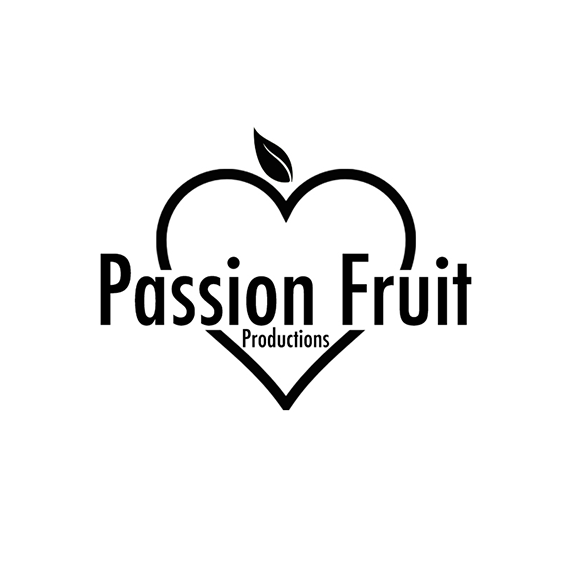 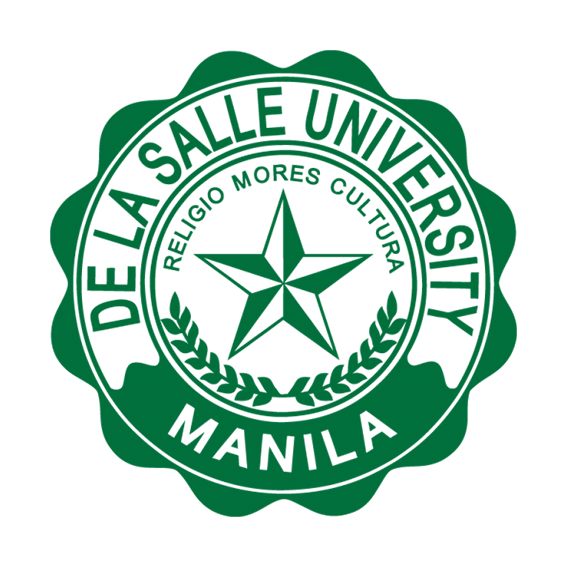