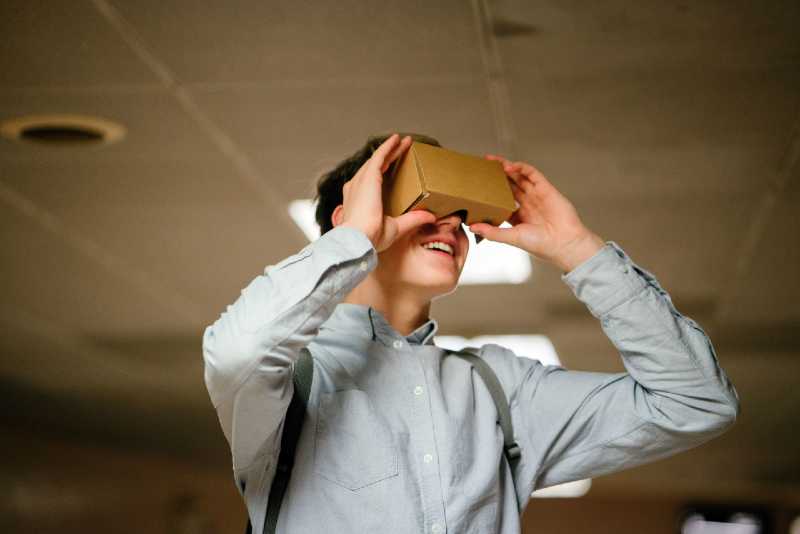 VRTY and Google Tour Creator, what are the differences?

There has been a lot of talk about virtual reality (VR) in education. We’ve been receiving questions on why educators need to choose between VRTY and Google. Although Google Expedition is well-known among the educators for VR in education, it is Google Tour Creator and VRTY that create VR/interactive 360°. Hence, we will be comparing between VRTY and Google Tour Creator.

As the creator, you need to have a desktop or laptop with a strong internet connection for both web-based applications. When creating VR and interactive 360°; Google Tour Creator only supports 360° images as scenes while VRTY supports both 360° images and 360° videos.

Markers in VR/interactive 360° create a more engaging viewing experience for users. Markers are triggerable and can display educational information to make it engaging for the viewers. Google Tour Creator’s offer two types of Point of Interests (Google name for markers): informational and audio. In Google Tour Creator you can input text, image overlay and upload audio files. While in VRTY, you can insert rich text, image, GIF, video and audio files for information and sound markers. You can also insert portal markers that teleport the user from scene to scene. Marker icons in Google Tour Creator are fixed and creators only have two default icons in the scenes. In VRTY, you can customise marker icons by uploading images or GIFs.

VRTY’s markers have some extra features which include moving, timeline, parent/child makers and the text-to-speech effect. Moving markers can travel across the screen. The second feature is a timeline marker which can appear and disappear in a specific time. The other feature is the parent/ child marker. When triggered a parent marker will make a child marker appear onto the scene. Sound markers allow you to use the text-to-speech effect in which the user can choose a voice, type in a sentence and a voiceover will be generated.

Cloning projects are also available on both platforms but with different uses. In Google Tour Creator, you can clone projects from the templates page and edit it to make it yours. VRTY only allows creators to clone their project to make a similar project.

VRTY ensures uploaded content stores in the Media Library so users do not have to upload the same content twice. Moreover, you can search for available content created by the VRTY team in the VRTY Library and share content within your organisation in the Common Library. To date, Google Tour Creator does not have a media library for its creators.

For each VR/interactive 360° stories, VRTY provides analytics for educators to track viewers’ behaviour. Educators will get an overview of statistics and specific analytic such as the number of times a marker is triggered. Currently, Google Tour Creator does not provide any analytics of projects.

For device compatibility, VRTY and Google Tour Creator are compatible for mobile phones, tablets, desktops/ laptops, cardboard goggles and VR headsets. Sharing project is simple too! Google Tour Creator generates a project link for the users to copy and paste to share. Another method is to embed a generated code onto a website. VRTY provides similar methods to share your creation with a link and embed onto a website. VRTY can also generate a QR code for you to share and scan to view.

To view in VR mode, VRTY has a built-in adjuster where viewers can adjust their field of view (FOV). The viewer has to gaze on the marker to trigger it. VRTY can view VR on most mobile devices but only through three internet browsers: Google Chrome, Microsoft Edge and Safari. Google Tour Creators’ method to trigger each marker is to tap on the screen. It is suitable to view through the Google Cardboard to trigger each marker but is not suitable for all cardboard goggles.

In addition, the VRTY platform is designed to align with the educations’ need. VRTY have features and functions that are suitable for educators such as LMS integration, quizzes (MCQ) in VR, assessment and a function for educators to manage students in groups.

Now you’ve read through the pros and cons of both platforms. You now can have an idea of what is the difference between both applications. Both platforms are great for beginners to create VR/interactive 360°. However, VRTY has a higher variety of functions and features to create engaging educational aligned VR and interactive 360° projects. 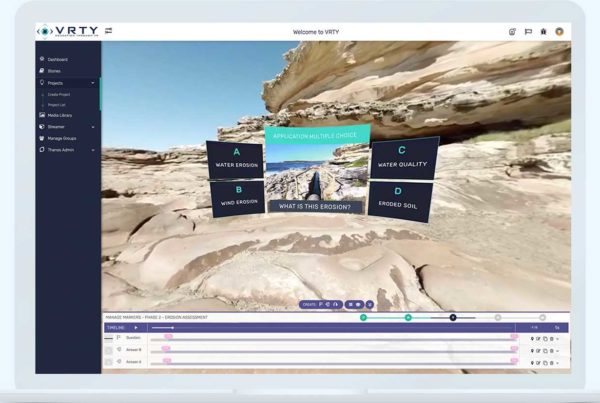 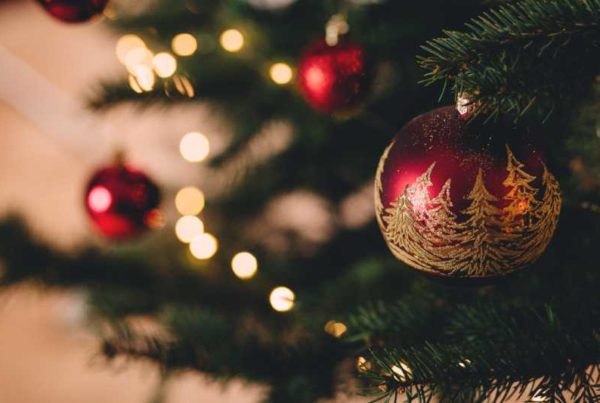 Experience Christmas from Around the World in VR 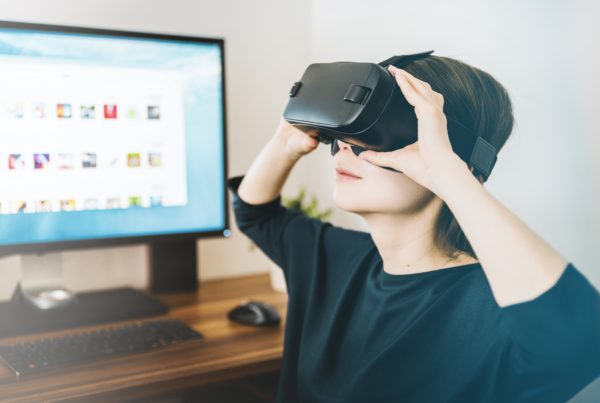 Immersive Tech is the Future